What is likability bias and what to do about it 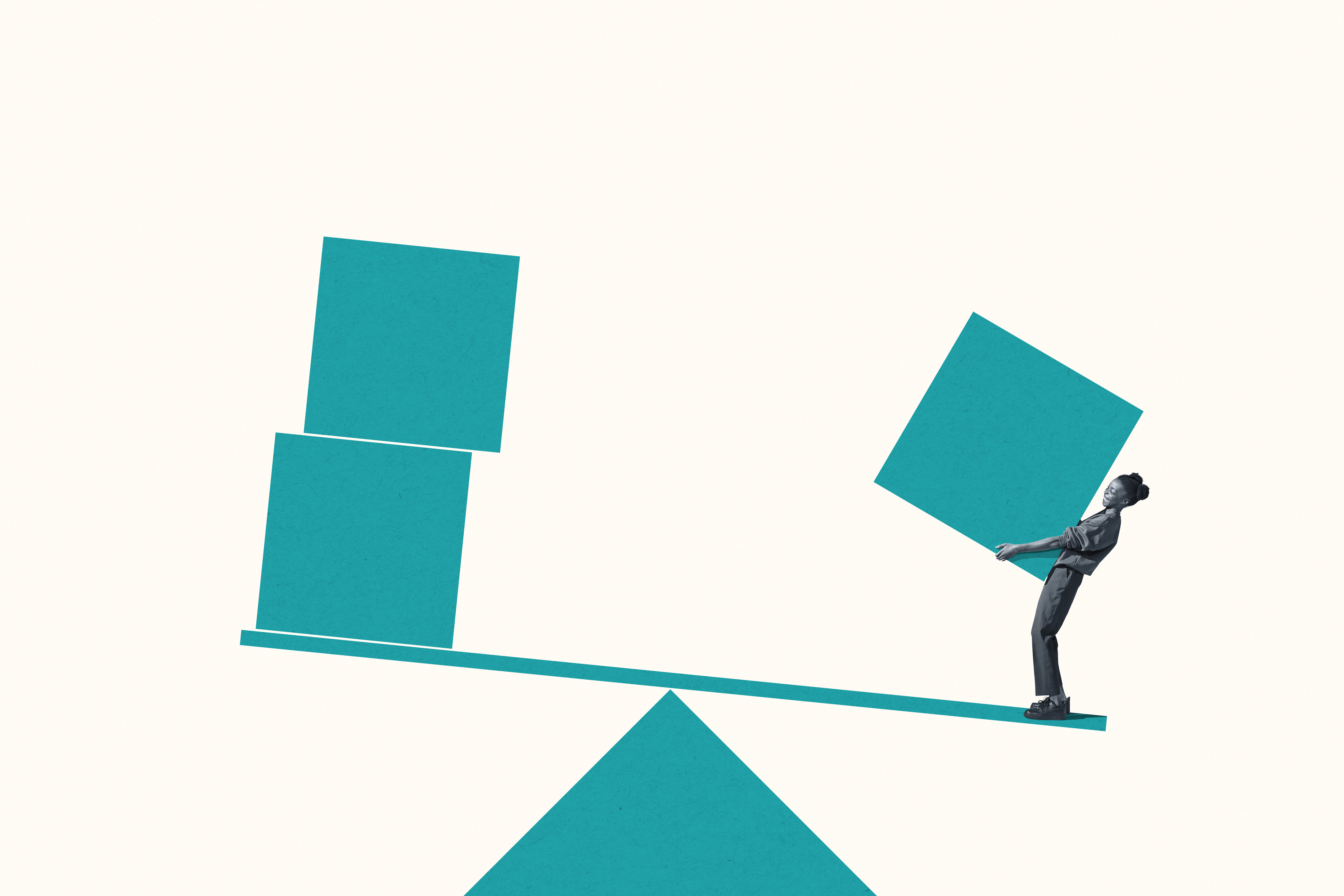 Likability bias is the tendency to find women less likable when they don’t meet the expectations of traditional gender roles.

When a woman exhibits traditionally male traits it can be seen as breaking the norm and be penalised. This can often be seen in how we describe women. Women are more likely to be described as “bossy”. This is a word that is rarely used to describe men who exhibit the exact same traits.

Women are traditionally expected to be caring, warm, deferential, sensitive among other ‘soft’ qualities. Men are expected to be assertive, rational, objective.

These male qualities are now seen as fundamental to corporate leadership because men have defined what leadership looks like. However, when women exhibit these qualities, they are seen as not being feminine.

If a woman conforms to those expectations by being agreeable and nice, then she is seen as lacking leadership and less competent. If she displays traditionally male leadership traits such as decisiveness then she might be perceived as "brusque" or "abrupt" and be disliked.

This is the problem of "likability" and why it makes the workplace challenging for women. Women need to assert themselves to be seen as effective. But when women do assert themselves, they are often less liked. In both cases, women are then less likely to be promoted than a man.

Men do not walk this same tightrope.

This can be evidenced in the feedback women receive. In a study of performance reviews, 66% of women receive negative feedback on their personal style such as “you can sometimes be abrasive” compared to just 1% of men receiving that same type of feedback.

How to challenge likeability bias

The first step to challenging likability bias is to recognise it, in yourself and others. Once you are aware of how this bias can present itself you can be more mindful of it.

The second step is to question it. The bias is an unconscious one and therefore doesn’t tend to hold up under scrutiny. If you catch yourself thinking of a woman as “bossy” or "emotional”, take a moment to consider why and whether you would say the same of a man in the same situation.

The third step is to challenge. It is important to speak out and if necessary, interrupt a meeting or a discussion if you notice any remarks from others demonstrating this kind of bias.

If you are worried about being impacted by the bias yourself then one potential way to combat it is to call it out early.

Saying that you are X and whilst it is not expected of women it is a strength because of Y. This offers a counterargument without being antagonistic and also brings the potential bias to the forefront so that they can be more mindful too.