Supporting black employees is central to our DE&I programmes at Enterprise and a series of structured panel sessions enabled employees to share experiences.

As someone who is not from a black heritage background, I found these sessions to be informative, inspiring, emotional, eye opening… I could go on with so many other adjectives!

Each panel spoke openly about times in their lives and their careers in which they have had to show resilience, and to help educate people along the way. It gave me a lot to think about.

Newly promoted Area Manager, Aaron Parry-Stevens, spoke with passion about his background, career and the challenges he has faced because of his heritage. Ashley Thomas, Llyndon Learnad, Jane Muiruri and Bolanle Amusat-Odejobi then discussed strategies for beating insecurities.

"...it was a phenomenal series and so relevant. As a minority, I know that sometimes, your biggest enemy can be yourself"

I caught up with Ashley Thomas about what it meant to him to be a part of such an important series of discussions.

Ashley said, “I think it was a phenomenal series and so relevant. As a minority, I know that sometimes, your biggest enemy can be yourself. We take ourselves out of the competition so often for fear of never having a real opportunity, and it needs to stop.

"The more representation we have in leadership roles, and the more we can support each other, and the company shows they support us, the more minorities will actually start believing we have a real chance and an opportunity to do more and be more. I believe, that running that series allowed a lot of us to start seeing our full cup as half empty, because there’s so much more for us to achieve.” 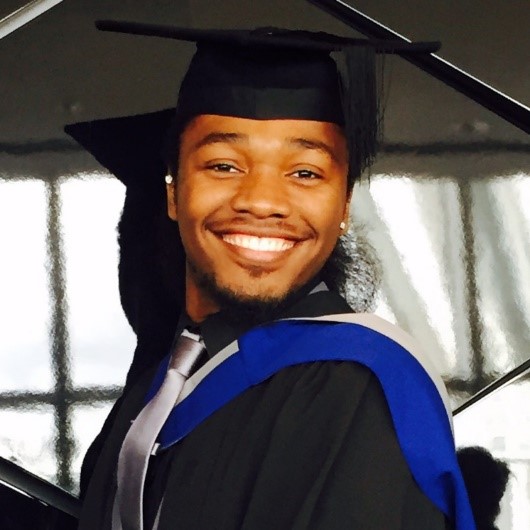 "We take ourselves out of the competition so often for fear of never having a real opportunity, and it needs to stop"

These episodes can still be viewed on our YouTube platform: