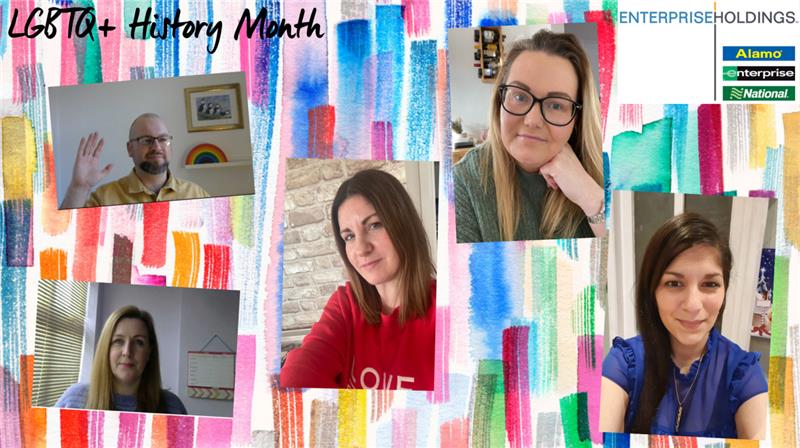 As we round off LGBTQ+ history month, we thought it would be great to share examples from how each of the regional groups commemorated it over the course of the month - and there’s been plenty going on. The creativity of the engagement has been exceptional and there is only space to list a few examples: 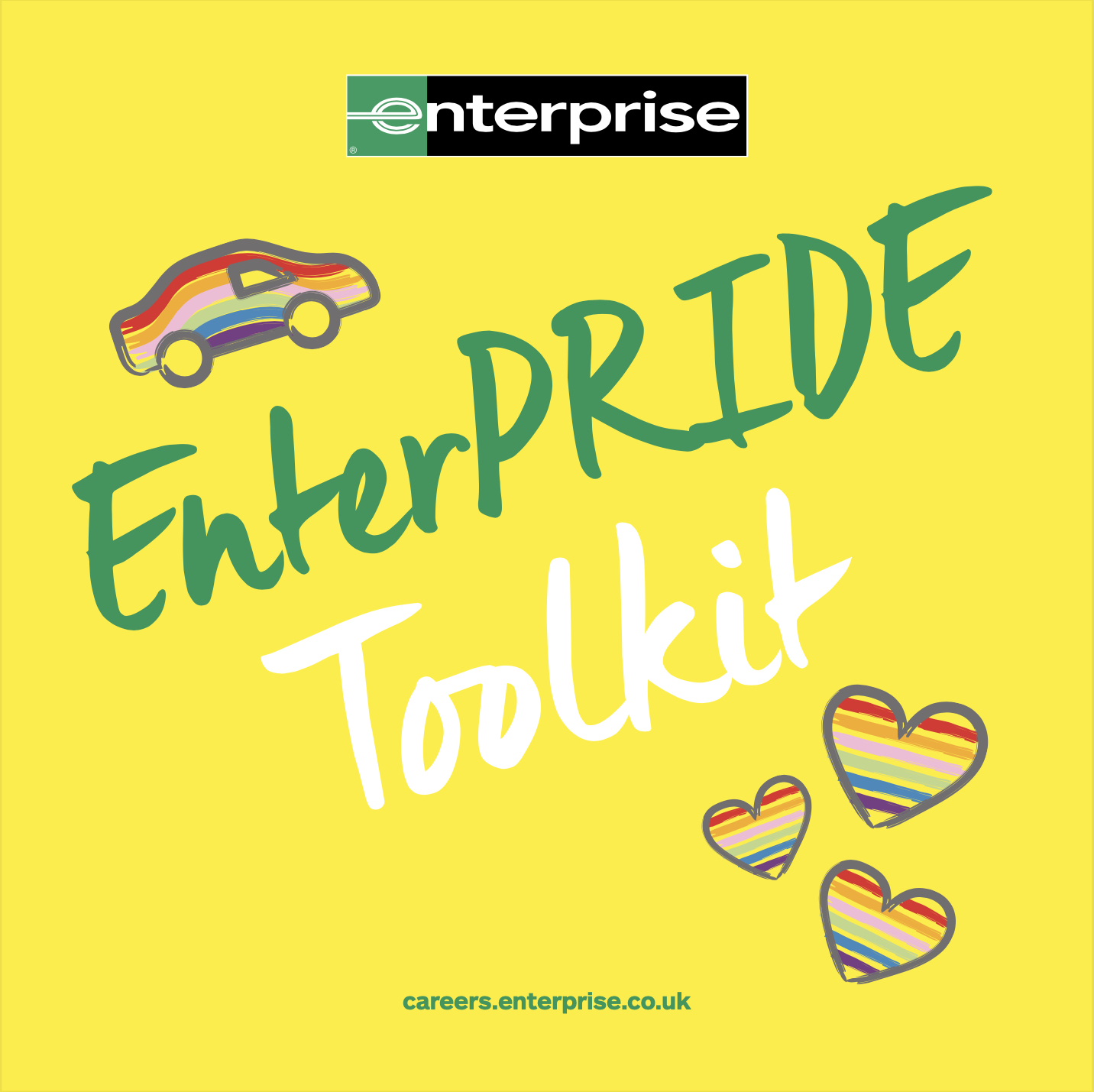 A key feature of how we marked LGBTQ+ history month was by providing you with thought provoking, interesting and challenging content every Tuesday for the four weeks. We started with a small introduction and shared the back story together with profiles of inspirational LGBTQ+ historical figures who have helped to shape the world.

We shared employee blogs from the community and also from our many allies. We created content from lesser known figures while also acknowledging and celebrating some of the voices and role models that we have heard from within the business already over the years.

We also shared information on allyship - which is such an important aspect of creating a welcoming and inclusive workplace for everyone.

Allyship is helping to create an inclusive environment where everyone can be themselves. People perform better when they can be themselves. If you’re straight or cisgender (a person whose gender identity is the same as their sex assigned at birth), you can be an ally to the LGBTQ+ community. How?

Listen – to what LGBTQ+ people are saying, follow LGBTQ+ people on social media or read content by LGBTQ+ people. If someone comes out to you, then let them set the tone and make it clear you support them. Take note of that words a person uses to describe themselves and their sexual orientation

Educate yourself –follow LGBTQ+ topics and current affairs. Read blogs and news articles to learn more. Look up words you are unfamiliar with. Learn about pronouns.

Be visible in your support – attend network events, wear your Enterprise rainbow band, volunteer to help at Pride. The more visible your support, the more inclusive the working environment will become.

Be mindful – a LGBTQ+ person should always have control over who they come out to and how they do it. You should never out a person to others.

Avoid assumptions – not everyone you meet is straight or cisgender. Use inclusive language, instead of asking about boyfriend/girlfriend, ask about their partner.

Speak up and challenge – if you hear people make homophobic, biphobic or transphobic comments then call them out and report to your line manager or HR representative. 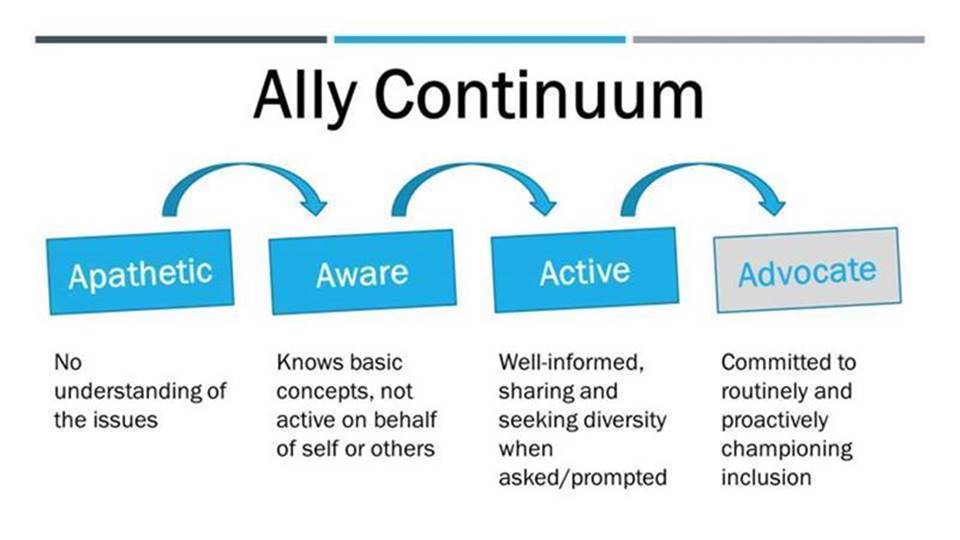 How I became an ally

We asked Sean Rigg, Vice-President of Vehicle Acquisition, to share his story on how he became an ally:

‘A good friend of mine, Gina, came out to me when I was in college in around 1990. She was from a very traditional Chinese background and also a devout Catholic. We were close friends, so I think her coming out to me was a 'trial run' before she came out to her family.

"I had no experience with this, but remember feeling incredibly sad for her. Not for her decision to come out, but for the fear and anxiety she was suffering when she thought about telling her family.  She did eventually come out at home and it was very rough for her, but in the end, she was much happier. 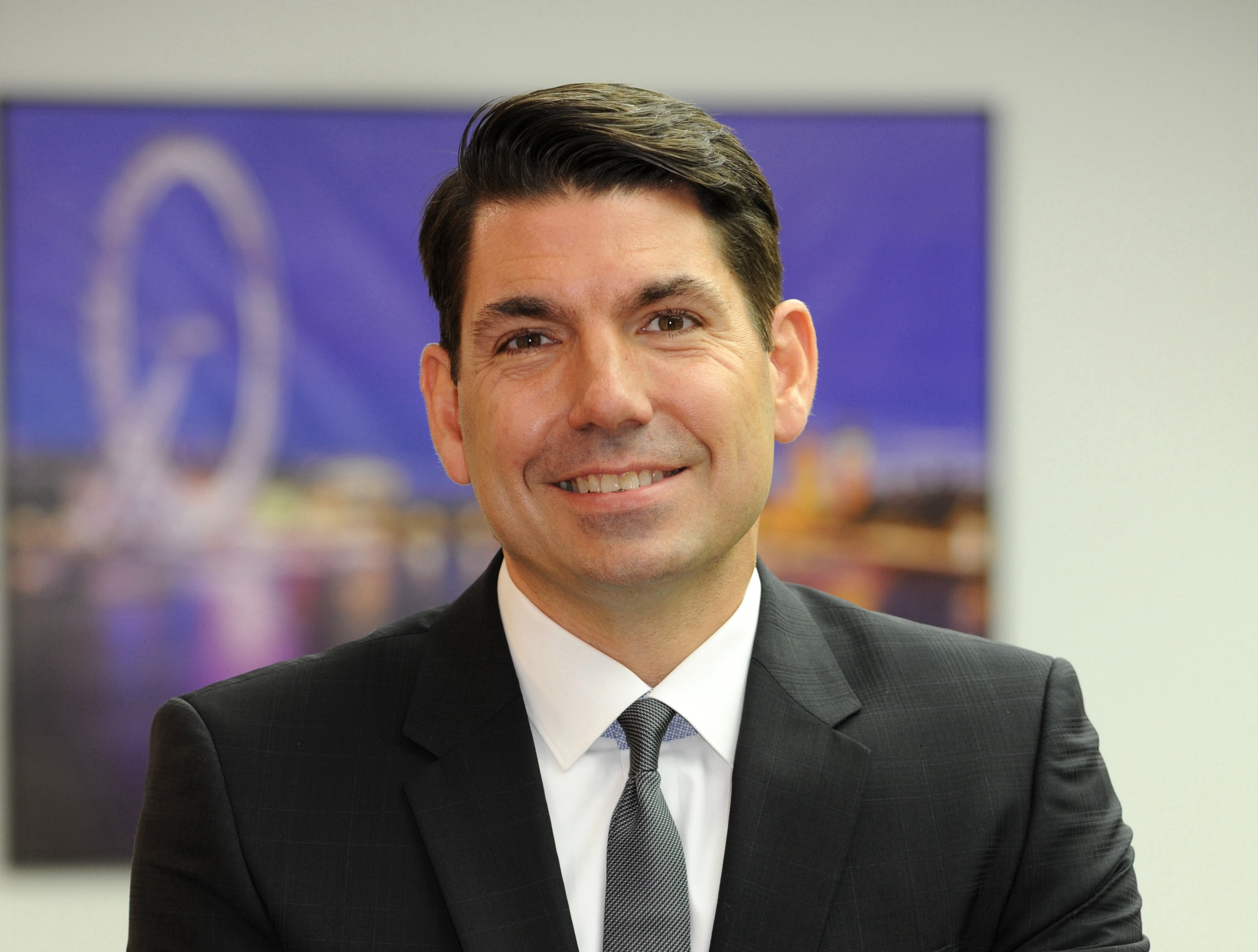 "The importance of being able to be yourself at work and in your private life is so important.  At work, it is a collective responsibility and we all have to create this environment"

"She was not fully out at school, but around me she could be 'herself' which not surprisingly made our friendship even stronger.  Looking back, I was happy that she chose me to help her through this difficult time.

"Fast forward nearly 30 years, I still think about that experience as well as other friends and colleagues who have gone through something similar.  The importance of being able to be yourself at work and in your private life is so important.  At work, it is a collective responsibility and we all have to create this environment."

by Steven Connell and Theo Douglas