Being an effective ally for inclusion

Diversity and inclusion allies are friends or supporters who take steps to make an environment more welcoming and inclusive for diverse talent both at work and beyond. An example of this is the #HeForShe campaign where men identified themselves as allies of women supporting gender equality.

You’ll also commonly find allies of the LGBTQ+ community, many of whom identify as either ‘straight’ or increasingly ‘cisgender’ – a word that was officially added to the Oxford English Dictionary in 2015 to refer to people who identify their gender with their biological sex.
Some allies are vocal and others are quieter supporters but both are valuable. What are some of the things that you can do to become an ally yourself?

Sometimes the fear of not getting it exactly right holds us back from doing anything, leaving us personally and collectively trapped. Research shows that change means breaking habits, so you are unlikely to achieve change if you are not causing and experiencing at least some discomfort. If nothing else, change is what we’re working for with diversity and inclusion.

Be ready to listen

While getting uncomfortable is important to help build your confidence in talking about subjects that people might typically shy away from, it is equally vital to recognise when it is time to sit down and just listen. You will always have something to learn. Be ready to take it in when someone is generous enough to share their experiences with you and help you to identify how this might have been difficult and different to your own.

You will always have something to learn. Be ready to take it in when someone is generous enough to share their experiences with you.

Allies play a central role in the drive to build more an inclusive workplace. This is sometimes done by helping to challenge scenarios where unconscious bias may be acting as a barrier to reaching the right decision, or to diverse talent being recognised. But often the most impactful steps you can take as an ally are small, everyday actions.

Mention the lunch you had with your gay brother on the weekend. Talk about the importance of flexibility to you as a working dad. Let people know that you don’t expect a reply to emails sent over the weekend. Everyday positive affirmations like these open up avenues for others to join the conversation and lets diverse talent know that they’re in a safe and supportive environment.

Don’t be fooled into thinking that being an ally means you have to always talk about diversity and inclusion.

Don’t be fooled into thinking that being an ally means you have to always talk about diversity and inclusion. If you know someone is experiencing a tough time or worry that their mental well-being may be affected, having a chat over a cup of tea or inviting them to get away from their desk at lunchtime can make a big difference. They might not tell you how they are feeling or let you know how much it meant to them, but it could be the gesture that turned their day around.

Above all else, be yourself

The hallmark of an inclusive workplace is authentic leadership. 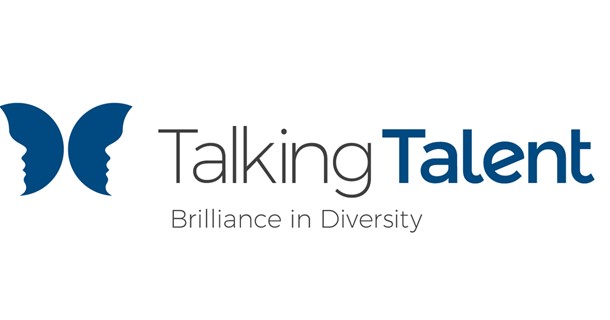 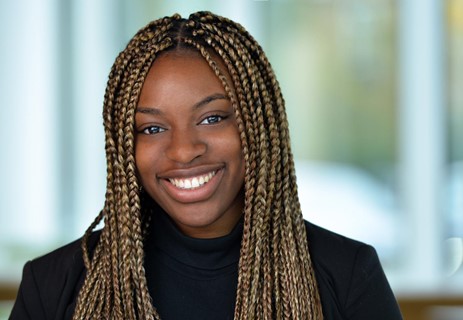 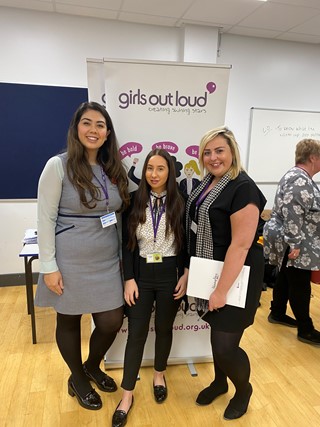 Over the past five years, Enterprise has supported Girls Out Loud, a charity based in the North West of England

The value of BITC Mentoring Circles

This year, Enterprise employees took part in cross-organisational mentoring circles organised by Business in the Community.

Why should you lean in?

You may have already heard of ‘Lean In’ the book but have you heard of the EU99 Lean In Circle?