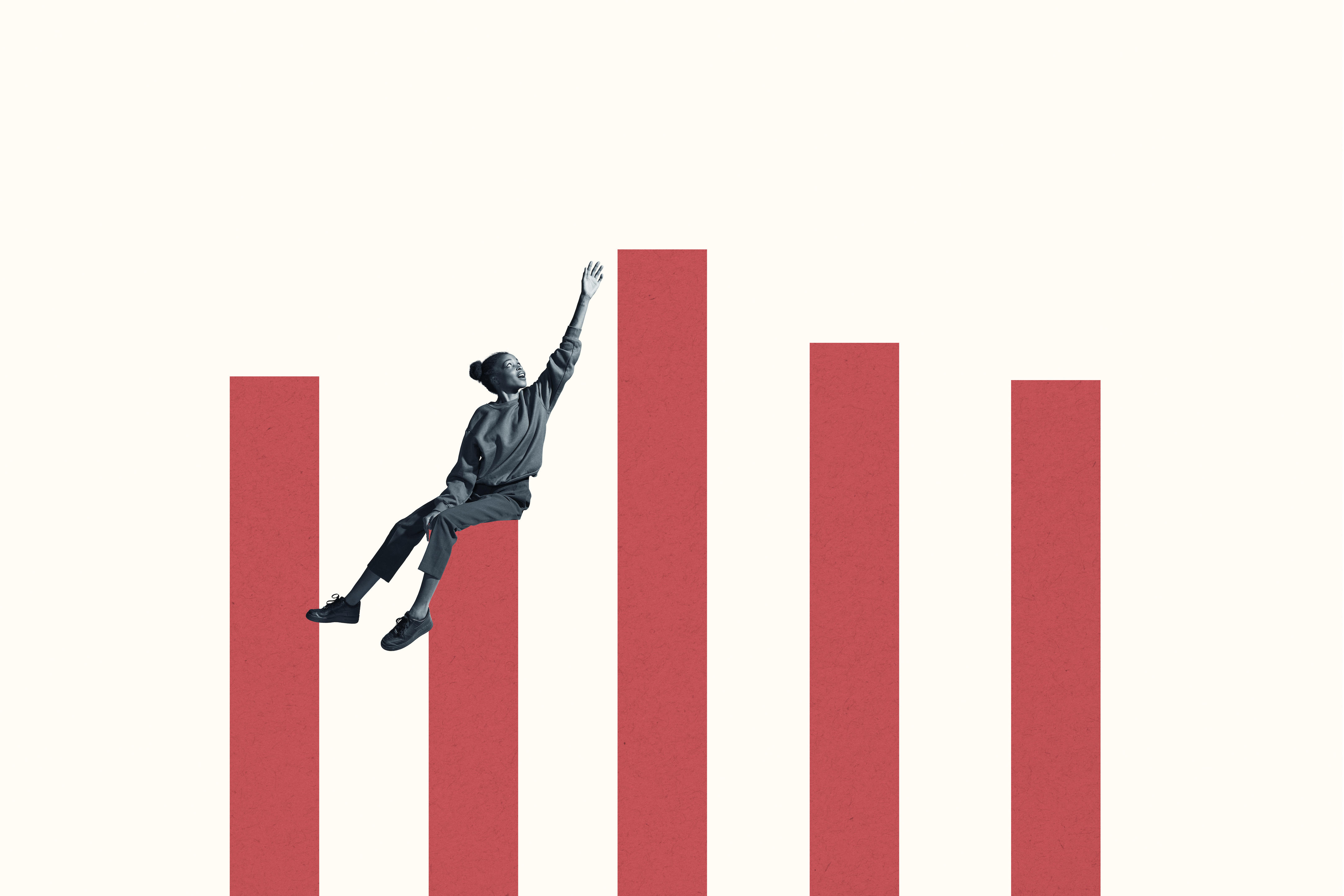 Women of colour, particularly Latinas and Black women, experience this bias even more often than other women. They are more likely to have their judgment and competence questioned and to hear others express surprise at their language skills or other abilities.

How we describe people matters—and can unfairly influence performance reviews. In this situation, it’s not hard to imagine men getting the inside track on promotions and raises.

To understand the impact of this bias, consider what happens when you remove gender from decision-making.

In one study, replacing a woman’s name with a man’s name on a résumé improved the odds of getting hired by more than 60%.

In another, when major orchestras used blind auditions—so they could hear the musicians but not see them—the odds of women making it past the first round improved by 50%.

Performance bias often leads to missed opportunities and lower performance ratings for women. Both of these things can have a huge impact on career progression.

This bias is even more pronounced when review criteria aren’t clearly specified, leaving room for managers and others to rely more on gut feelings and personal inferences.

You might witness performance bias in the workplace, for example in meetings men might be described as “strategic” and “visionary,” while women are “hard workers” or “good team players.”

What to do
Point out the pattern and explain why it matters. You can talk to HR about creating a broad checklist of leadership attributes with concrete examples of what they look like in practice. Expand the definition of a good leader to help with inclusivity and use a standardised checklist to evaluate candidates to help remove bias from the review process.

Why it happens
Gender stereotypes influence the words we use. Even when women and men produce similar results, we often talk about them differently. We tend to use words associated with leadership like “driven,” “big thinker,” and “visionary” to describe men. In contrast, we often describe women with communal language like “team player,” “friendly,” and “committed,” not words that speak to skill or impact.