No career plan? No worries. Our graduate survey last year showed around two out of five students don’t. If you’re one of them, Enterprise can provide surprising rewards, which, as Rebecca Jackson found, not only make you stay, but also make you return.

Having studied History of Art at Manchester I left with plan or clear idea of what to do.

So I started temping at Enterprise’s U599 head office in Bath and decided I wanted to stay with the company. As I didn’t drive at the time the traditional MT route was not for me. So I worked in vehicle acquisition.

After a year and a half my group merged with Wales and I was fortunate to make the move to Cardiff where I worked my way up to head of vehicle acquisition for the whole of U5. It took me six years to get to level three.

I remained in that position, helping the group through the transitional period to shared services. This changed the department for the better and gave us the opportunity to learn a new way of working.

In 2012, after some personal issues, I thought that it might be time to move on and make a fresh start.

I had enjoyed my 13 years at Enterprise. I left on good terms. I just knew I needed not to be here in the UK and I went travelling in South and Central America.

Within two days of coming back a year later I had a message from Enterprise to say that there might be a perfect opportunity for me. Two months later I started as vehicle acquisition manager at Flexi-Rent.

It was the same title and the same level, but a very different role, much more involved with customers, much more operational.

I’m really pleased to be back, and to be in Egham working in a corporate environment. Even without the call I would have got back in touch.

If you work hard, if you do everything you possibly can in every role, people will recognise that.

Some of the work I was doing in the early years was very administrative. But I still worked very hard, and it paid off in the long term. 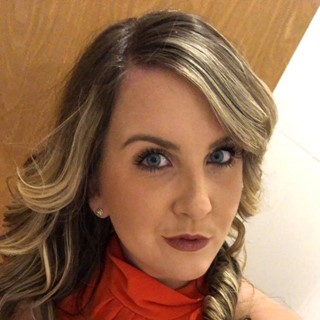 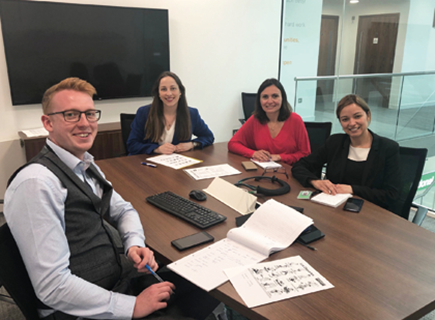 Lean in and speak Spanish

Every month, EU99 employees get together to develop a common interest: speaking Spanish.

Why do developmental groups for women matter?

Have you ever noticed how women are normally the minority and that they tend to sit next to or near each other? 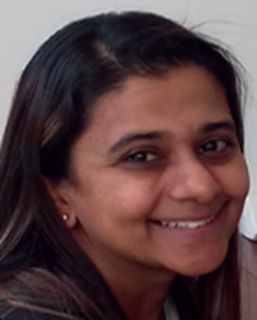 As only 17% of UK tech workers are women, encouraging more women in IT is a business priority for everyone