What is unconscious bias - and what to do about it 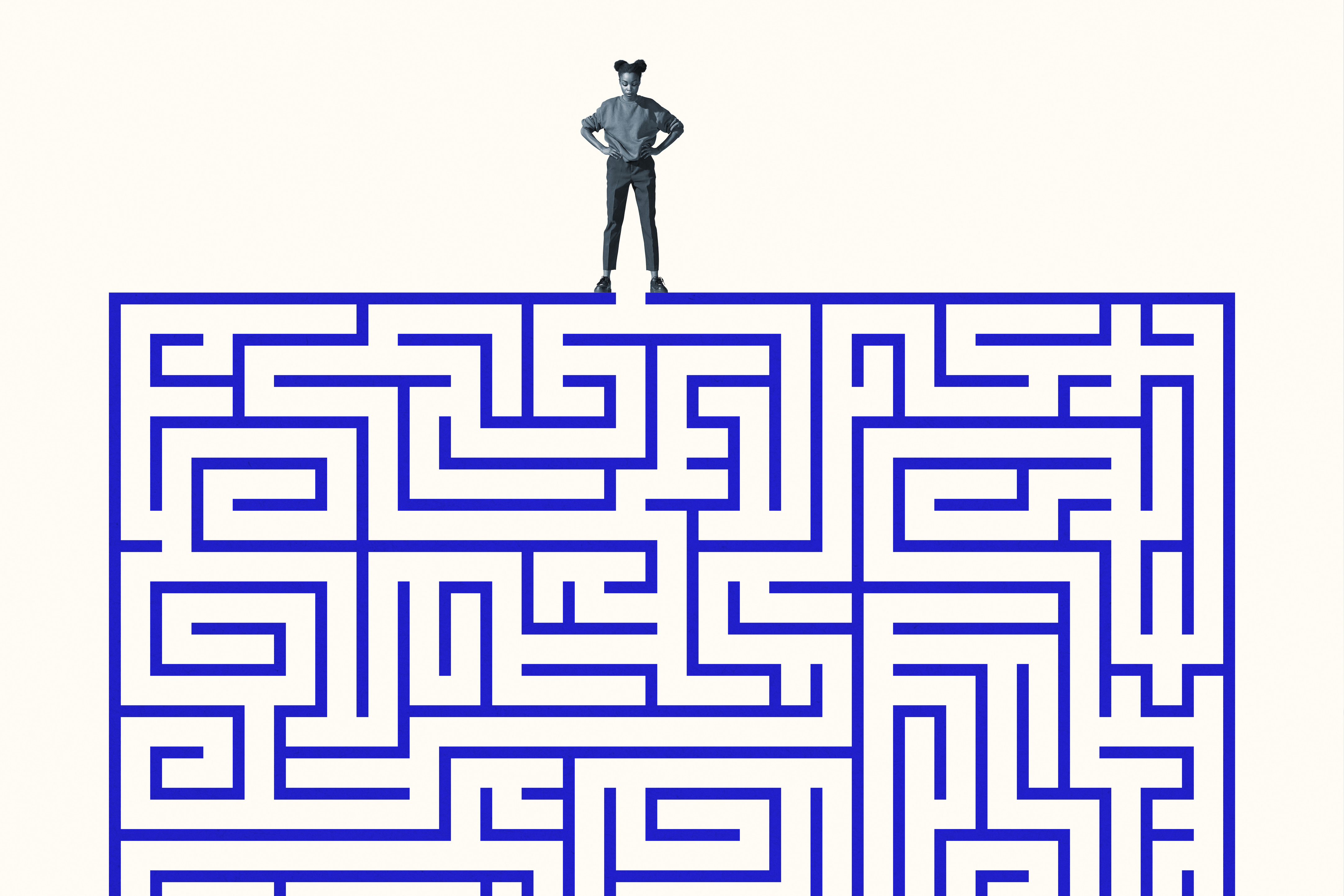 Our unconscious biases are mental shortcuts that simplify the world and the people around us to enable us to make fast decisions about who and what to trust.

It means we often rely on stereotypes rather than opening ourselves to people who might be able to help us better than the usual, familiar faces.

Science has shown that no one is to ‘blame’ for unconscious bias. It is an evolutionary response to danger. It is part of what has helped to keep us alive for millions of years.

The problem is that the evolution of our unconscious responses hasn’t kept up with the cultural, demographic and technological changes which have created better mechanisms for keeping us safe.

While our unconscious brain prefers the safe familiarity of those who are most like us, unconscious bias can now create problems.

This is especially true of the modern workplace where we must frequently interact and work with colleagues who are not like us.

We know that diverse teams that include everyone equally produce better results. But our unconscious bias can stop us from engaging with all colleagues equally.

Unconscious bias can lead us to make snap judgments that can be useful if we are faced with a dangerous situation.

However, a snap judgment about people can be harmful.

Experts at Harvard developed what’s called IAT, or the Implicit Association Test, to better understand the biases we commonly hold.

The results were eye opening.

Even today, 76% of participants associate men with career and women with family.

It’s hard to admit our biases because we don’t want to see ourselves as being capable of falling into these traps.

But it is no one’s fault, and NO ONE is immune from bias.

Unfortunately, awareness of bias is not enough. Attending an unconscious bias course is neither a vaccine nor a cure. It’s the start of an awakening which will require constant vigilance.

In a workplace context bias impacts, for instance, hiring decisions. Factors that lead to bias include:

We need to accept that gender biases can lead to harm. We then need to learn how to counter act them in real life from challenging ourselves to slow down and make more measured decisions to speaking up when you see biased behaviour in others. We need to commit to be part of the solution – it’s not just the right thing to do, it’s the smart thing to do.

How can you prevent unconscious bias affecting your decisions and opinions?

Businesses around the world report that employees on diverse teams are more committed, work harder and companies with more women leadership have more generous employee policies and produce better results.

We all benefit when we tap everyone’s talents and ideas, and we all rise when women rise.

We will be exploring these specific examples of biases towards women with clear recommendations for what you can do in each case in other articles based on cards creates by the Lean In organisation. 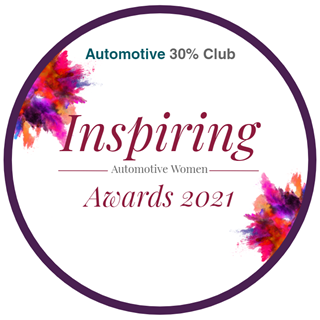 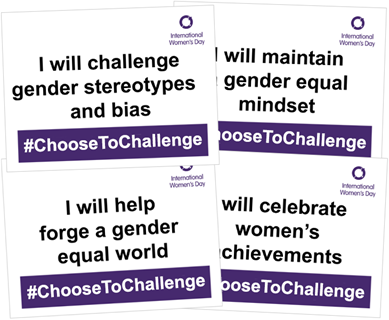 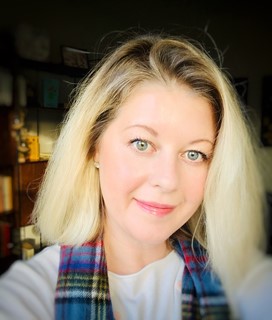 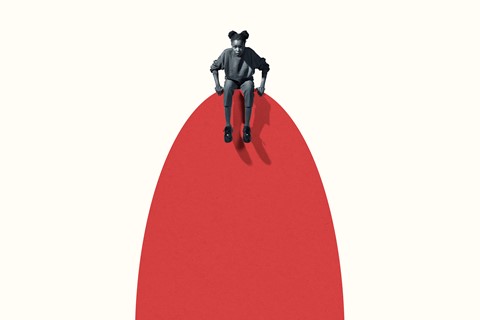 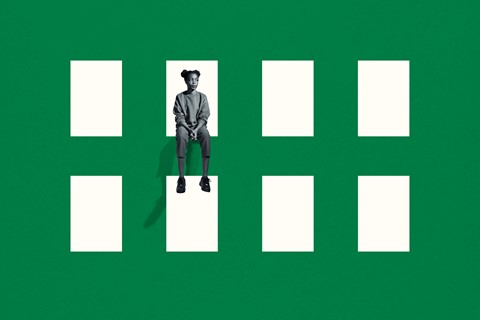